Interfacing with the Triforce 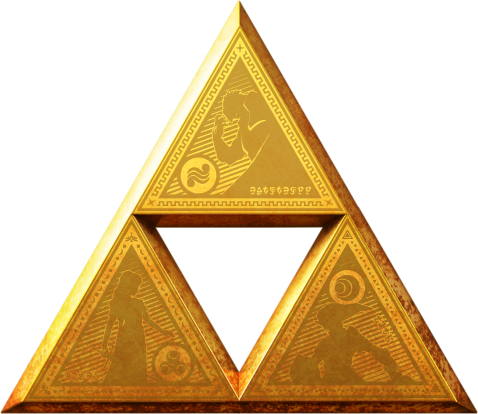 Take note of SP//dr in other colors:

Med Team is a key card here in the mid-game. But we only need one copy. Each of the power allies only needs healing every other turn. With all three out, you can spend a counter on each, for a total of 24 power. Most common is to have 2/3 out, alternating healing between the 2 (e.g. Ven#m-Peter-Ven#m is 28 value out of just 4ER from Med Team). However, Med Team isn't something we want to see early game (before it's even worth playing Ven#m) and by the time it's playable in the mid-game the deck is thin enough that we can cycle the single copy quickly. The ideal is spend the three counters->shuffle->get it back in 1-2 turns while the allies still have 1-2 hp remaining. They do not need to survive longer than the villain, so we don't need to overdo it on the healing. If you don't want to play around a single copy and aren't a Symbiote Suit fan, you can easily swap in another. 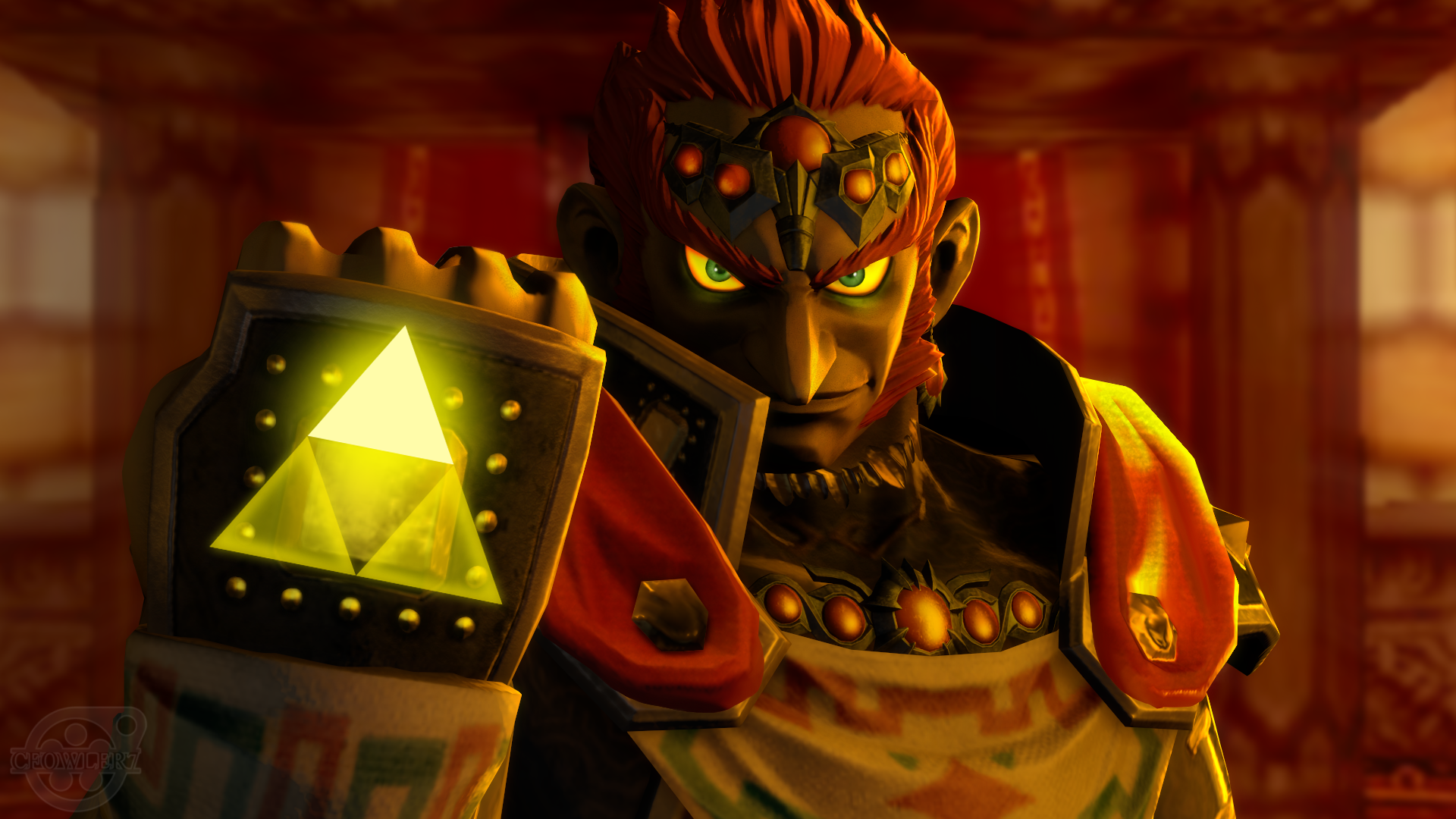 Pre-release I was a huge Sp//dr doubter....but now she is one of my favorite heroes! What has set her apart is the amount of choice she presents to the player: use interfaces as resources or abilities, what to do with SP//dr Command, exhaust Suit/Peni in hero form or use them for alter-ego abilities/heal, use Sync Ratio on events/Ven#m or not, trigger Aunt May & Uncle Ben in hero or alter-ego. Everything is a choice and the decision tree (Great Deku Tree?) of her turns is rich. She is the chosen one. The amount of card draw she has is really sneaky for 3 hand size...On top of the 5 interfaces (remember that Peni herself is an interface) Sp//dr can have some bonkers 20+ resource turns! For example:

Sp//dr Suit is low-key a money hero in the same vein as Captain Marvel, Black Panther, and Nova! Rupee heroes love card draw to turn their resources into cards, so we are chock full of card draw and plenty of cards like allies/upgrades/supports that are good resource sinks in alter-ego or hero.

Ok, so why include the Basic Double Resources?

On the surface, it seems the doubles can be foregone, only three cards in her kit are really good with them and they're all upgrades, albeit important ones.

Sp//dr is pretty tanky with 14 hp and 2 DEF. On top of this, no other hero can get to 5 DEF with just Armored Vest and a single upgrade from their kit. (Spider-Woman can get close on some turns and Venom can do it with both of his pistols, but only SP//dr reaches 5 DEF this easily). Using Speed-Metal Alloy + Armored Vest, SP//dr hits this breakpoint, meaning any 2 ATK villains cannot break through her under normal circumstances. Even just hitting 4 with Speed-Metal Alloy alone gets her on par with every 3 DEF w/Vest which is pretty incredible when you think about it. Add in Symbiote Suit and she starts defending for 6!

This SP//dr will be doing an above average amount of defending to avoid chumping to preserve the Triforce of Power, triggering Unflappable to mitigate her hand size in the process.

Energy Barrier is here to help hit Unflappable, to face tank hits when not defending, and to ping off toughs since most of the damage here is in giant chunks. With a couple Energy Barriers out, she can even trigger Unflappable without exhausting Speed-Metal Alloy.

Aside from all of this, we want to cover one of SP//dr's only weaknesses, the rare slow start. In 90% of games, we will have a turn 1 interface play, but in the other 10%, we won't. The fortunate thing is that for these "rough" starts, SP//dr is incredibly durable. She's able to stay up and eat villain attacks for 2-3 straight turns with no worry, even with a minion(s) in play. Getting an Energy Barrier or Unflappable down really extends that. Then, by the time she has a couple interfaces out, she can unleash an absolutely explosive turn either with All Systems Go!, Ven#m, or Host Spider, taking back control of the board state, flipping down, and recovering all in the same turn.

The durability here is aided by her unique ability to perform a basic action in hero form, while still being able to basic REC in alter-ego in the same turn, due to her split identity card. Web-Trap, Spider-Man, and Ejection Protocol provide her with a status buffer. Ejection Protocol is perfect to pop when she is low on health, gaining a tough and a free flip (insane value for a 0-cost). It discards, so you can potentially play it again! The tough is useful either to gain tempo or to guarantee Unflappable. Just make sure to spend all interfaces before popping it and potentially don't use it while exhausted, to take advantage of Maintenance while in alter-ego. Unfortunately, she won't be able to REC that turn, but 6 hp + tough + 5 DEF w/Energy Barrier is more than enough of a cushion. A follow-up Symbiote Suit after ejecting is often better than a recovery, though Ejection Protocol is just Caught off Guard fodder for the rest of the game since the additional hp cushion takes her out of ideal ejection range.

Ok, let's address the symbiote in the room. Is it a risk? Does general consensus consider it a trap? Let's take a look:

Do you have the courage to play with Symbiote Suit?? 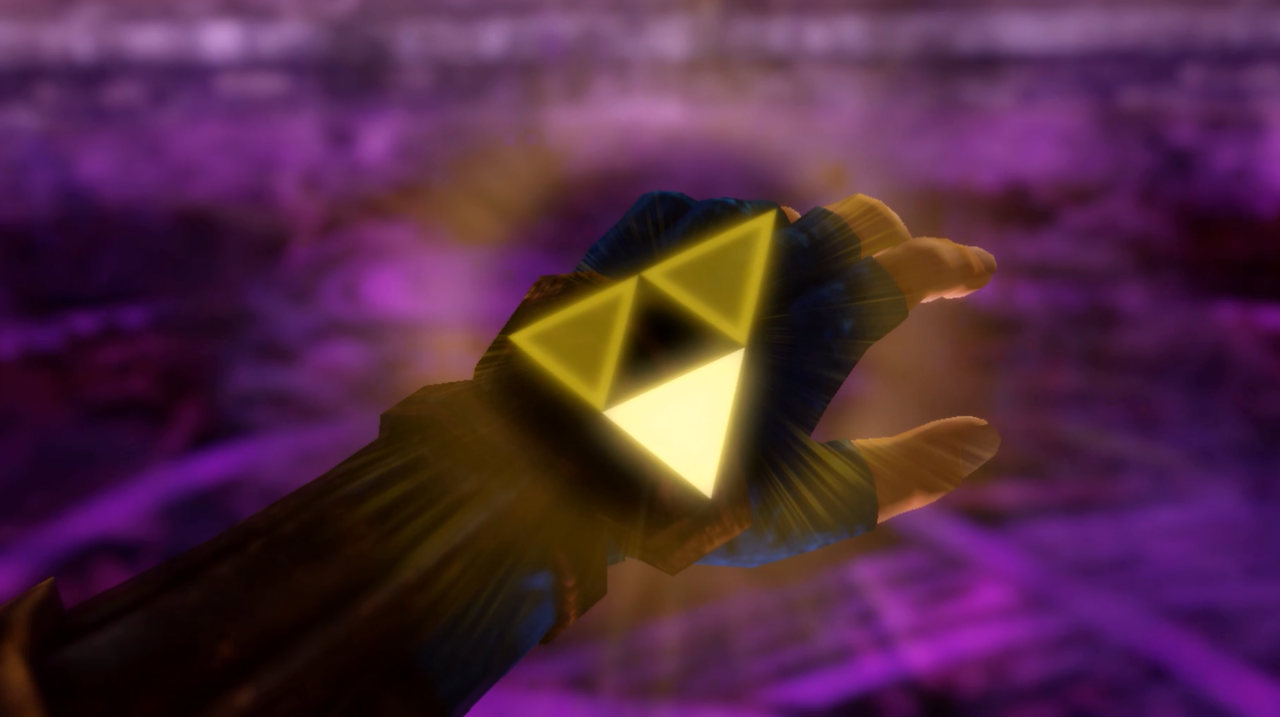 Getting all 3 of the Triforce of Power out at once isn't very common, so there is typically a rotating third ally, often with Across the Spider-Verse "boomerang-ing" them in and out. With the number of allies, resources, readies, and boosted stats, this deck plays much more like a Leadership deck! 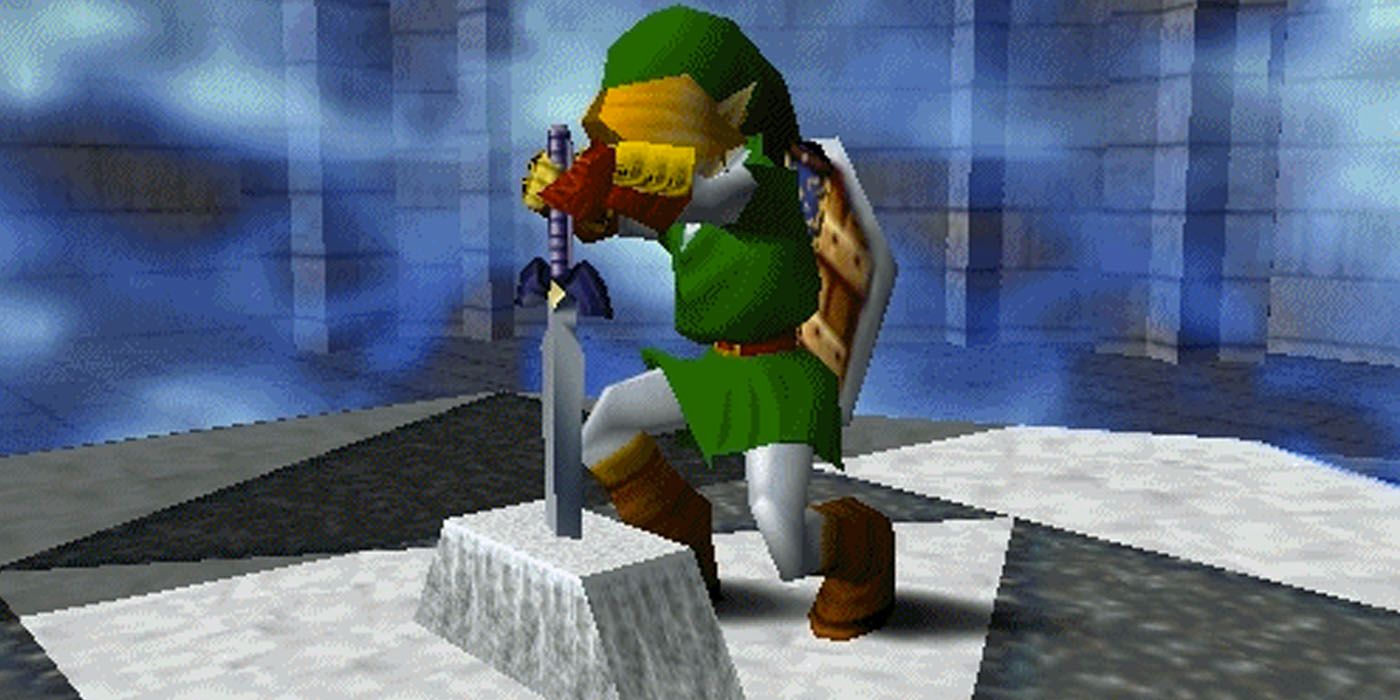 I see a lot of players confused about SP//dr, and I was among them when we were just analyzing her cards by sight, pre-release. I hope I've shared enough above to enlighten anyone to her strengths, but this section is going to be a catch-all for SP//dr tips and strategies:

I was worried about her before release for a number of reasons. Ironheart had just come out, and while she was fun to play, was so kit-focused that building for her was pretty boring. SP//dr looked the same, but with more shortcomings. However, I'm happy to say that she is a worthy Wielder of the Triforce! She has solo'd the likes of Venom Goblin for me and I hope this belated write-up gives her her due! 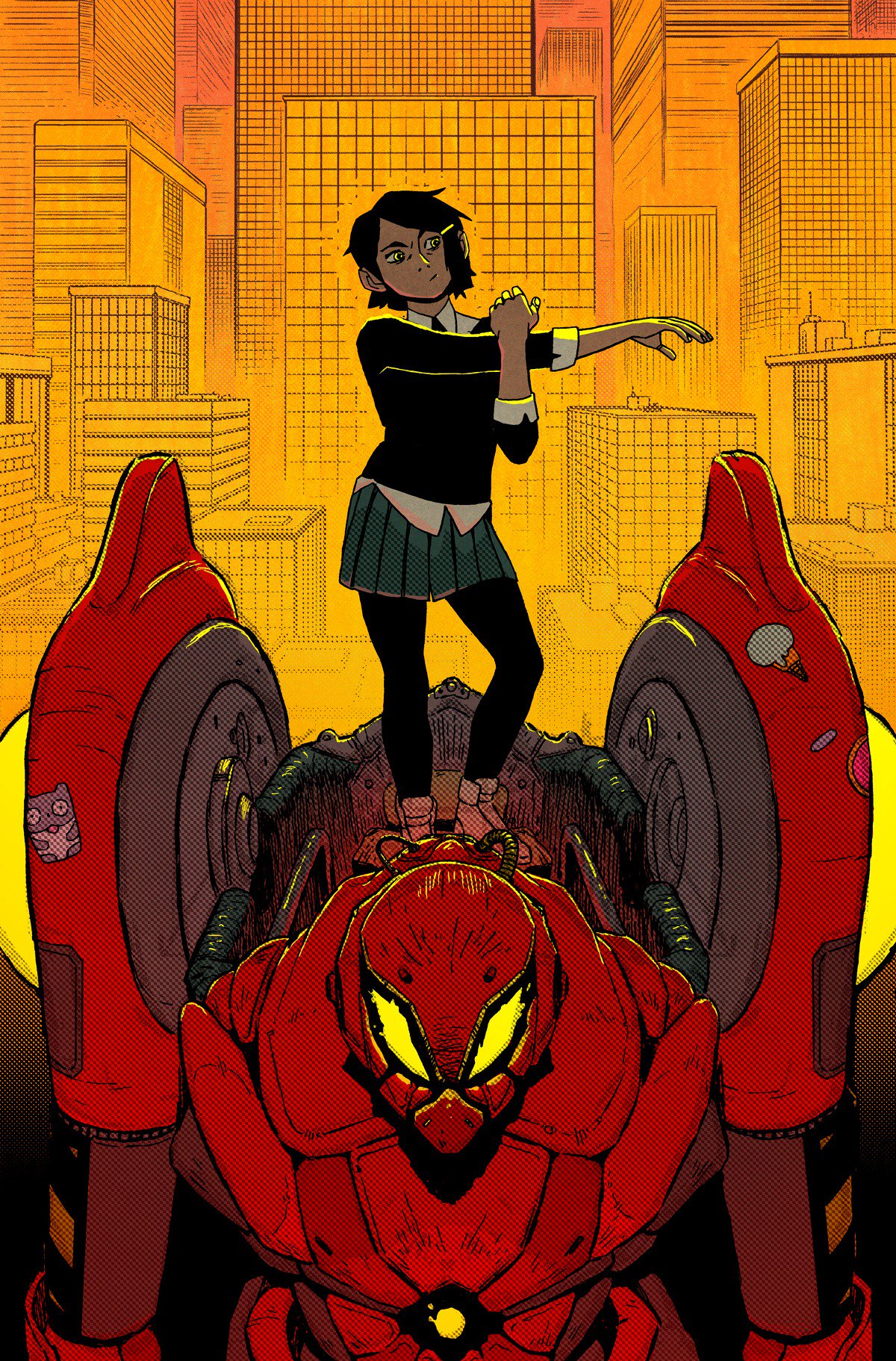 She is from an alternate timeline after all

Compare with another decklist