Sinister Motives has blessed us with support for the S.H.I.E.L.D. trait. Cards like Agent 13, Dum Dum Dugan, Global Logistics, and Government Liaison liason add some cohesion to S.H.I.E.L.D. While there are no heroes with S.H.I.E.L.D., there are a few Alter-Egos, and in my opinion, Spider-Woman is the best option given her dual aspect ability.

Jessica Drew, Leader of S.H.I.E.L.D. is not the easiest deck to pilot, but it provides an enormous amount of flexibility to find an answer for any situation. The main engine for this deck is Global Logistics and Homeland Intervention, cards that work by exhausting S.H.I.E.L.D. cards you control. It's important to note that they only specify cards, so there are many options that may not seem obvious at first glance.

The best options are things that you don't exhaust for anything anyway, like The Triskelion, or things that have a certain number of uses, like allies (Agent 13, Agent Coulson, Maria Hill, and Monica Chang) or some of the other supports like Command Team or Surveillance Team. Other options, if you don't find any other value out of them this round are Government Liaison, Helicarrier, and even Jessica Drew.

This deck basically provides you with a lot of options and the ability to maximise your turns by finding the tools you need when you need them.

Jessica Drew's ability lets you look at the top card of your deck. Her Apartment digs for aspect cards, and Homeland Intervention can stack either the encounter deck or your own player deck before playing Strength In Numbers, Maria Hill, or Nick Fury to draw cards to ensure that you draw the best answer for what the game has thrown at you.

A time-tested combo of Agent Coulson and Rapid Response is here, in which Coulson can block for you, Rapid Response can bring him back into play, and he can immediately grab that Rapid Response and put it into your hand, thwart for 2 on the next round, and do it all over again. There are a few other options with the newer Command Team, Agent 13, and Monica Chang, as well as old reliables like Maria Hill and Nick Fury.

In addition to all of that, Sky-Destroyer helps ping 2 extra damage a round wherever you need it to go. This coupled with Global Logistics' extremely efficient thwarting, and the versatility of Spider-Woman's Superhuman Agility means that you can thwart or attack (or both!) every round and don't have to commit to just one.

Some General Tips and Tricks

Try to play as many colours as possible each round. Homeland Intervention and Jessica Drew's Apartment help you find your copies of Venom Blast and Contaminant Immunity to help buff Spider-Woman's stats even further. In addition to that, Strength In Numbers just lets you draw a lot of cards to help find you those colours.

In general, it's best to draw cards before you do other actions, but try to stack your deck with Jessica Drew's Alter-Ego action or Homeland Intervention first. After playing any card draw, then use Jessica Drew's Apartment apartment to dig further, which will maximise the amount of cards you see before you can start playing out your turn. Although Strength In Numbers only draws a maximum of 4 cards, the card draw will be much more substantial, and you can generally check your deck first and decide if you want to play it at all, instead using your allies for their activations.

Try to have at least one Surveillance Team in the discard pile when you play Monica Chang, but don't be afraid to leave them on the board as fuel for your other cards.

Agent 13 can ready a S.H.I.E.L.D. support when she activates, and Command Team can ready an ally by exhausting it and using a counter. Together, you can get a lot of burst thwart or damage when you need it. She can also let you use Helicarrier, Government Liaison, or Sky-Destroyer more than once in a turn (and even more times if you ready her with Command Team.

Like always, Finesse helps tie everything together by helping to pay for any aspect cards, and Band Together builds up quite quickly and can help pay for all the important basic cards like Agent 13, Nick Fury, Helicarrier, and Sky-Destroyer.

Helicarrier is chosen over Quincarrier and others because of the S.H.I.E.L.D. trait, so it can be discounted by Government Liaison, triggers Sky-Destroyer, and can be readied by Agent 13.

There is a lot to unpack here, but it provides a rewarding style of play that finds an answer to any question the encounter deck asks. It is one of the most stable and versatile decks for solo play and can help in multiplayer sessions by helping to fill in any gaps that are missing as necessary. Sign up for S.H.I.E.L.D. today, and help save the Earth from all threats foreign or domestic! 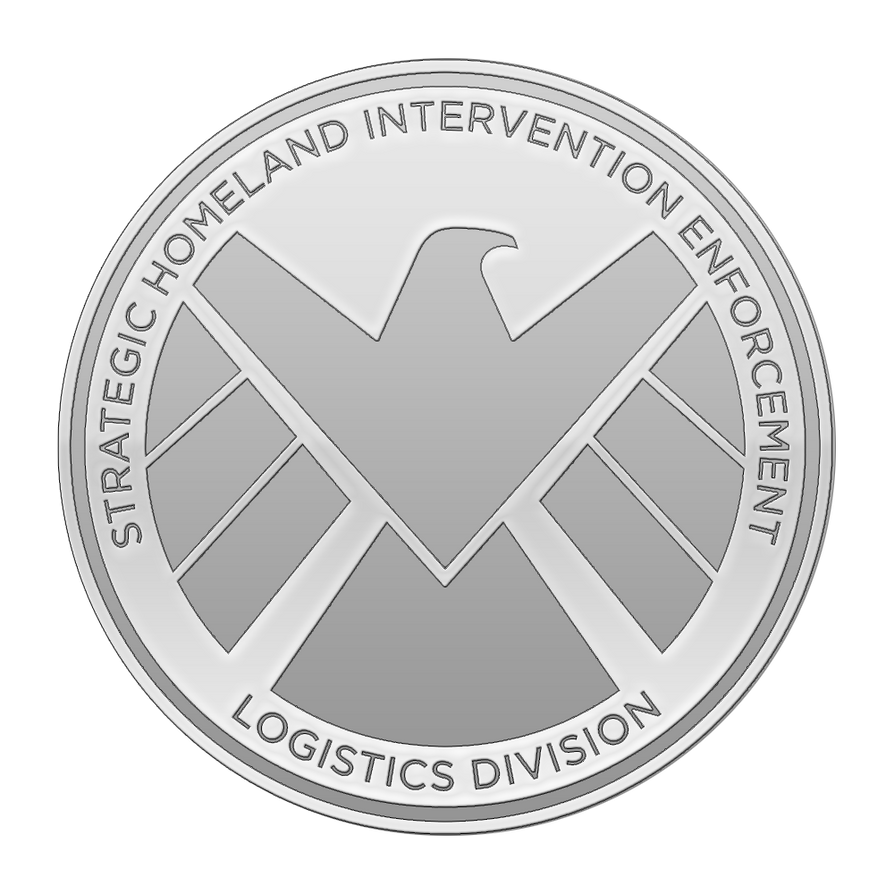 Compare with another decklist